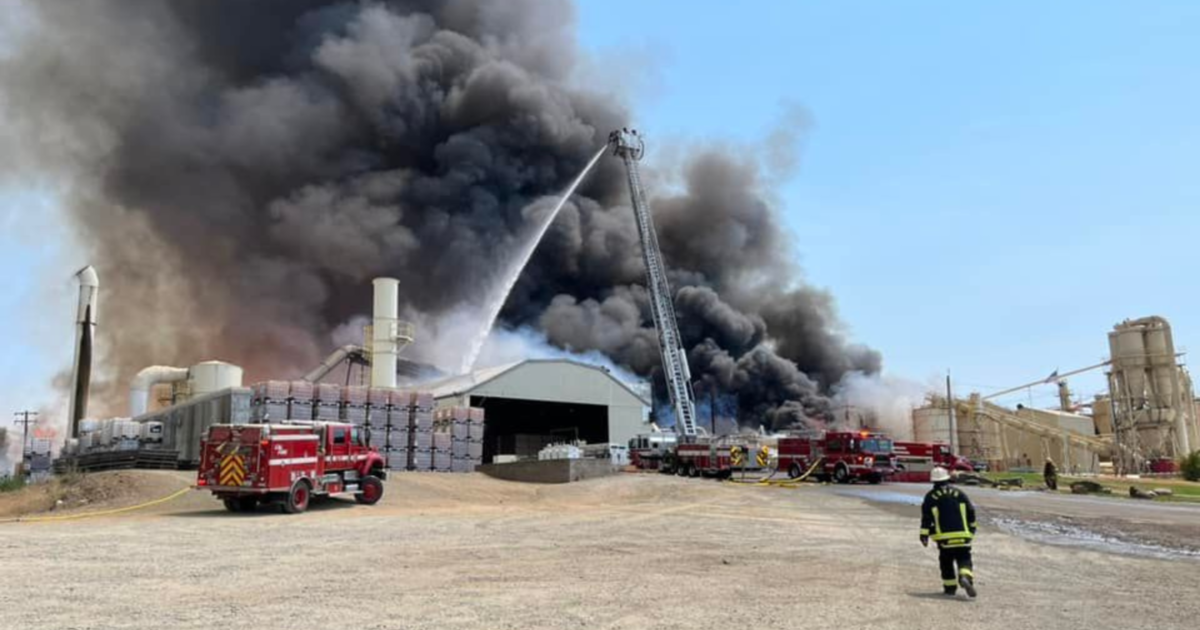 Ampine’s manufacturing plant produces wood products and is the only one of its kind in the State of California. Now more than 150 people employed by the factory are out of work – and ten days away from its 50th anniversary, the factory is gone.

The Monday afternoon fire was spotted from a lookout tower in Mount Zion State Park. Crews responded quickly, arriving at the factory which was already engulfed in flames.

“One of the biggest challenges was the fuel load at this plant,” said Chief White.

Ampine makes products like desks and cabinets. The materials used for their manufacture are stored inside the building.

“You’ve got thousands of square feet of warehouse that had wood chips piled up. Heavy wood,” Chief White said.

It added a lot of fuel to the rapid fire that burned down California’s last lumber mill that employs generations of Amador County residents. The fire also spread to nearby vegetation, although officials said several spot fires were brought under control.

“It’s just an incredible loss for the people of Amador, the people who work here. What will they do tomorrow?” said Amador County Supervisor Jeff Brown.

Brown said they would work with the factory to rebuild.

“We can make an emergency declaration. Hopefully we can get the state to step in and help,” he said. “We will support whatever is presented to us to help Ampine, making sure they can get back up and running here in California. That’s the most important thing is bringing jobs back here.”

A firefighter was injured and taken to a local hospital. They are expected to recover. Firefighters will likely be on site all week.

Laura Haefeli joined CBS13 in February 2020. As an East Coast native, Laura is thrilled to call the West Coast “home”.

What are disability loans and how do they work? – Forbes Advisor