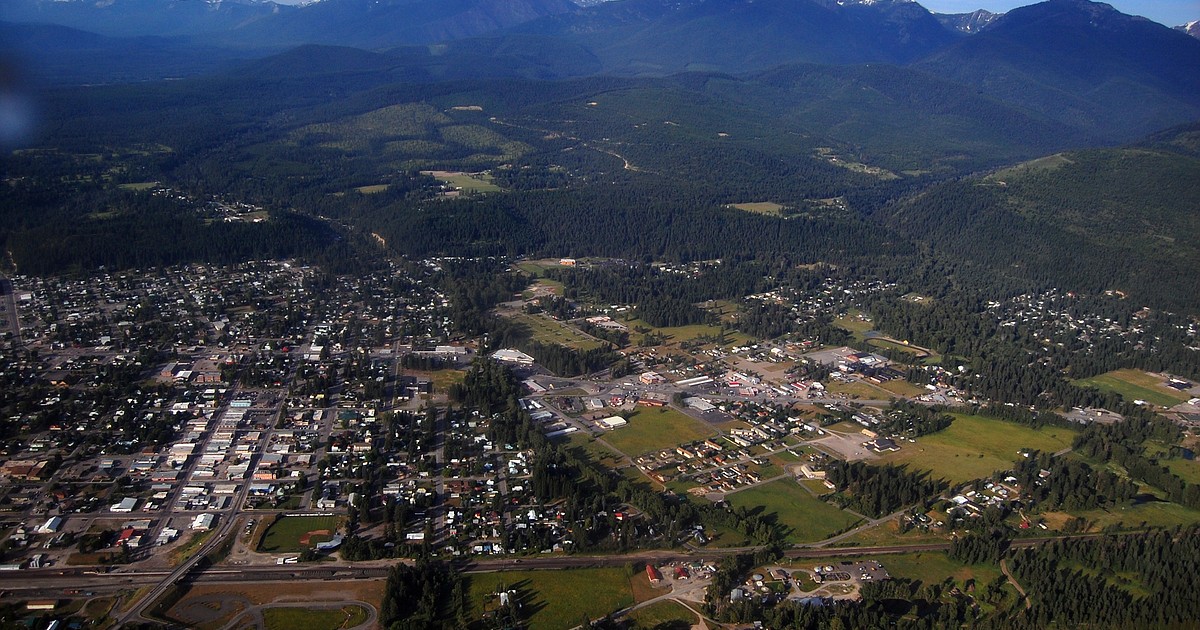 The next step in bringing a medium density fiberboard factory to Libby is to secure a line of credit for local officials from the Washington businessman courted for the project. These officials support the businessman despite past legal problems.

When officials announced the possibility of setting up a manufacturing plant in town earlier this year, they touted it as the unwinding of a burgeoning public-private partnership. State and federal agencies hope to clear the forests around the region’s scattered communities, and a processing plant is seen as a way to deal with raw material discarded by the effort.

And the plant could employ more than 150 workers in a county that consistently has a higher unemployment rate than the rest of the state.

To facilitate the process of settling in Libby, local authorities are exploring ways to secure the dollars needed to bring needed equipment to the area.

On July 2, Lincoln County Port Authority board members considered the possibility of securing a loan through the county for Corey Bitton, the owner of the business called upon to operate the factory.

Lincoln County Commissioner Jerry Bennett said he was reviewing the legality of the arrangement. Obtaining the approximately $ 600,000 needed for this next step was a “pivotal point” in the development of the project, he said.

The machines Bitton intends to use are in a former factory in Dubuque, Iowa. The equipment arrived on the market after the redevelopment of the building that once housed the Dubuque factory.

DURING THE ANNOUNCEMENT plans to build the plant in May, Mark Peck, then a county commissioner representing the district that includes Libby, said an engineering company would inspect the machines first. With county support, Britton could ship it to Lincoln County and move into a large structure on Harbor Authority property commonly known as the Stinger Building.

Speaking at the July 2 meeting, Peck, who now works as the shared stewardship coordinator with the port authority, said it may have been easier to stock the plant with de new equipment. Although the more expensive option, it would have speeded up the process, he said.

In a follow-up interview, Peck said if the loan through the county materializes, the funds will not come from local taxpayer dollars. The county would derive economic development funds or money from the US Department of Agriculture.

Ultimately, none of the financial support Bitton might receive would come out of the pockets of Lincoln County taxpayers, according to Peck.

â€œOne thing we want to make sure is that we don’t put the county in financial jeopardy here if this doesn’t work,â€ Peck said in a June 24 interview.

While local officials say they are working with Governor Greg Gianforte’s office to find other sources of funding, details have yet to materialize.

Peck said officials plan to use dollars from the American Rescue Plan Act, a federal economic stimulus bill passed earlier this year, to support the project. They are also exploring new tax credits in the market as a way to support Bitton’s operations.

Details on the purchase of the Stinger building are still pending.

ALREADY GRAPPLE Along with the complexities involved in luring a manufacturing company in Libby, officials learned of another potential puzzle last month: Bitton’s criminal history.

The fines and surcharges for each case were $ 1,350. Bitton had to pay $ 25,000 in restitution to the Washington State Department of Revenue in the mail fraud case.

The charges arose out of Bitton’s management of a restaurant and catering business he owned in Pasco, Washington.

Bitton “substantially and falsely underestimated his income” for four months in 2000, according to court documents, which led to the mail fraud case. While planning the sale of the business in mid-2000, Bitton prepared and submitted false financial statements, which overestimated his gross income and net income from the operation, which led to wire fraud and in cases of complicity.

Following the July 2 port authorities meeting, Bennett and Peck said earlier convictions against Bitton, recently revealed by the Kootenai Valley Record, had not complicated the project. The couple said they were unaware of the convictions.

Both said state officials had reviewed the cases and were not concerned.

PECK SAYS he expected more details on the project to emerge in the coming weeks.

Plans for the fiberboard factory were unveiled when Gianforte visited the port authority in May. Peck predicted that the plant would employ around 40 workers per shift. Taking into account transport and support work, the operations could provide between 150 and 200 jobs. In operation, the plant would be valued between 60 and 80 million dollars.

By processing wood from local forest fuel reduction projects, the mill would tap into an already plentiful source of raw material.

â€œTraditionally, you have a big sawmill there and you try to make the forest meet the needs of the mill,â€ Peck said. “Here we have the opportunity to change that paradigm, where we put wood products here to a manufacturing capacity that meets the needs of the forest.”

During the tour, Gianforte said his office would look for ways to support the factory.

“This is the kind of project we would like to support,” the governor said in May.

How wood products could reduce the cost of forest management

How the pandemic has driven up the cost of wood products