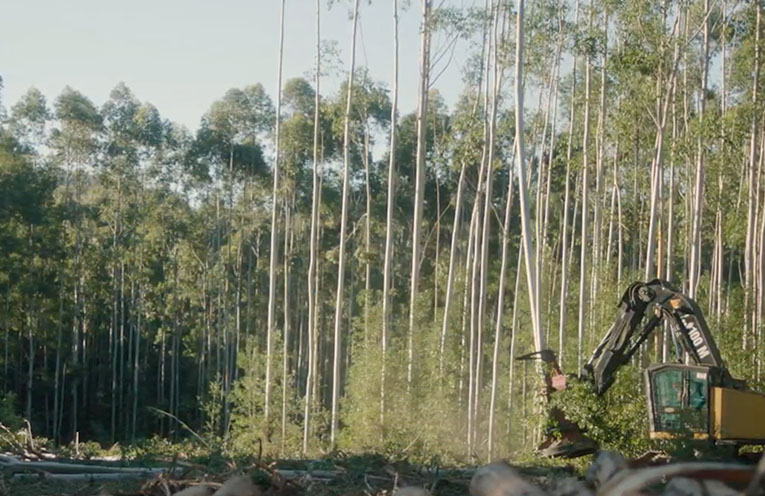 Cowper FEDERAL member Pat Conaghan announced that Cowper is eligible for more than $86 million in grants over five years to support the establishment of new plantations to secure future wood supply.

He said the Federal Government would seek to partner with the New South Wales Government to provide grants, in line with the National Forest Industries Plan.

Mr Conaghan said the forestry sector was a huge employer in the region and the growth of the plantation estate would ensure this continued into the future.

“This program is about planting more trees and ensuring that Cowper’s forest industries have a long-term future,” he said.

He predicted that the subsidies would create jobs during the planting phase and in 25 or 30 years, when the wood is harvested and transformed into building products.

Mr Conaghan said: “We have worked hand-in-hand with industry to address the immediate and long-term challenges facing this sector, and we will continue to support them every step of the way.”

The program will provide matching grants (50/50) to foresters to fund the costs of establishing new plantations, in participating states and territories.

Dr. Tim Cadman, a Griffith University ecologist, isn’t as enthusiastic about the grants.

“Currently, NSW Forestry is already clearing significant areas of native forest for the establishment of plantations, including koala habitat, old growth and rainforest.

“Based on the logging industry’s track record, this funding will be a driver of deforestation.”

Dr Cadman said: “Unless both governments include provisions in the funding package to prevent this from happening, the public can expect another round of land clearing and habitat destruction. “

They do not reject the proposal but are skeptical.

According to their secretary, Timothy Nott, there are fears that this plan will not be a good use of public money and will fail to generate secure jobs as promised by nationals because the money will be spread across Australia, perhaps leaving Cowper with a fraction of the $86 million.

Mr Nott cites calculations by NSW MLC David Shoebridge, which say logging of Cowper’s native forests yielded a return of $28 per hectare, compared to $225 in the 2016/17 financial year and that the number of jobs in the forestry sector are declining because of the cost. cutting and mechanization.

He said: “We could maximize the demand for personnel by investing in growth industries such as ecotourism, regenerative agriculture, coastal restoration, manufacturing and the electric revolution.

“The Greens welcome the idea of ​​planting native trees, protecting biodiversity and creating jobs on the NSW North Coast.

“We strongly support the regeneration and repair of waterways and forests creating large-scale jobs, such as the Great Koala National Park.”

For more information on the program visit: www.awe.gov.au/agriculture-land/forestry.