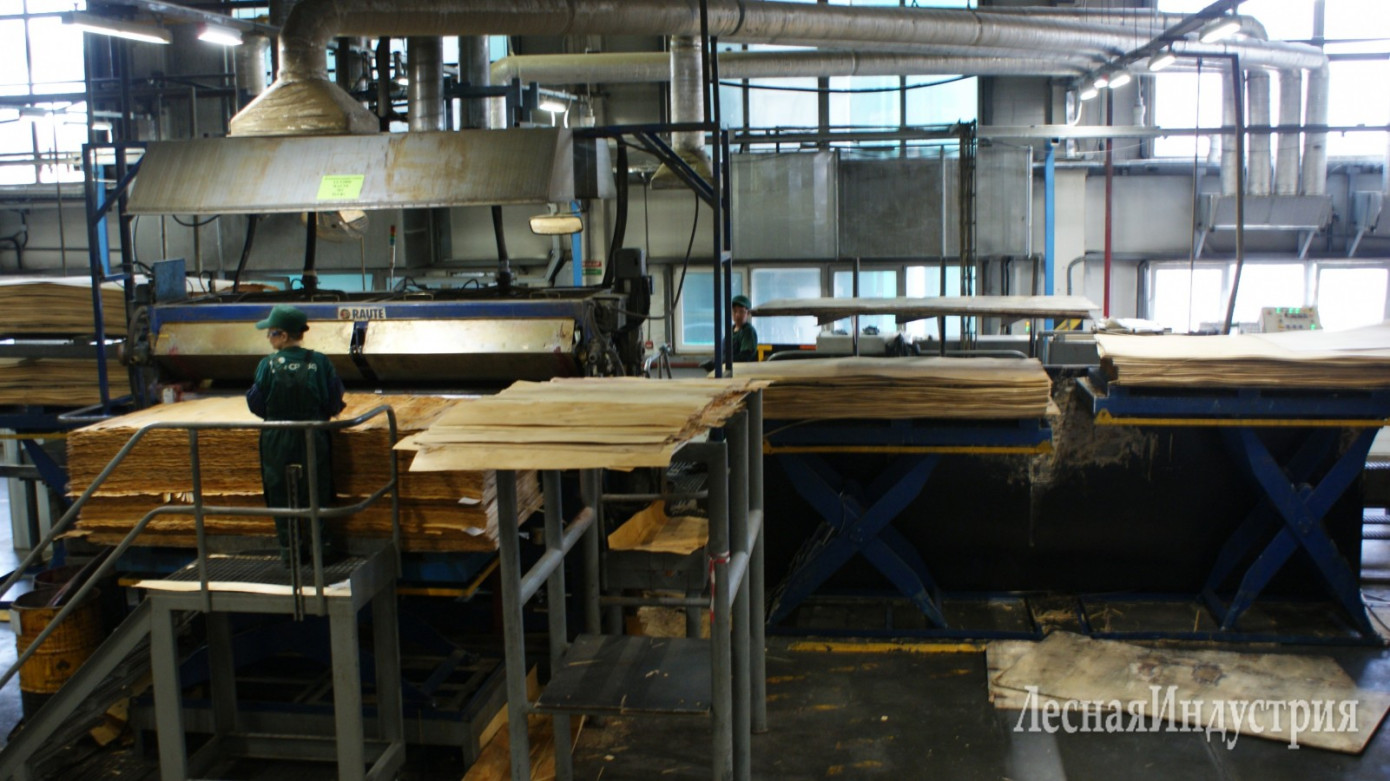 In July, manufacturing of wooden products in Russia fell 20.4% year-on-year, according to data released by Russia’s government statistics agency Rosstat.

Since July 10, exports of wood products from Russia and Belarus to the European Union have completely ceased due to the sanctions. Previously, the United States and the United Kingdom had stopped importing timber from these countries. The sanctions have led to a dramatic fall in production in Russia’s heavily export-dependent industries.

In the first half of 2022, the volume of plywood exports from Russia to the European Union fell by 31% year-on-year. The reduction in plywood exports to Europe and the United States led to a drop in the capacity of use Russian plywood mills at 20-40%.