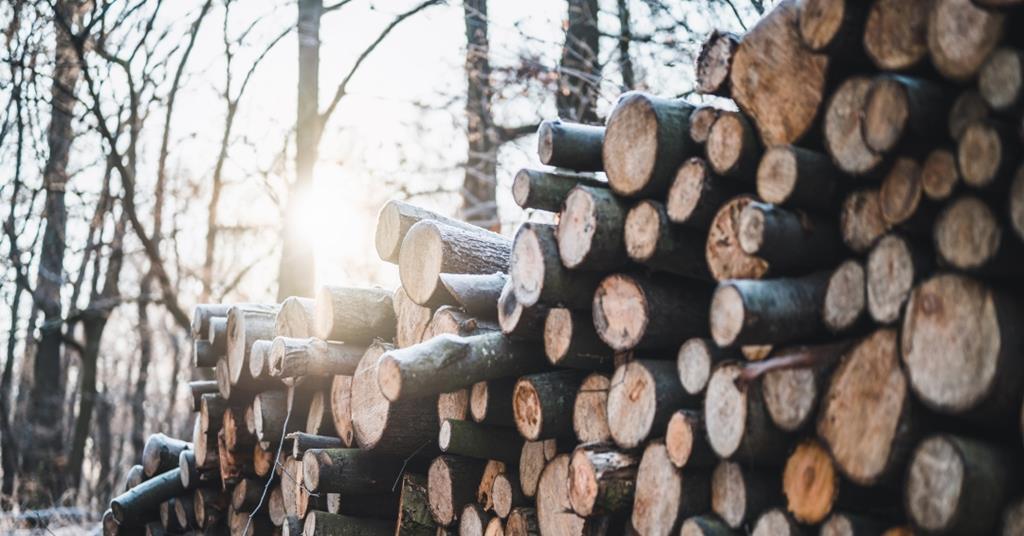 What does the tight wood supply after Russia’s invasion of Ukraine mean for the packaging industry? | Article

In a recent report, Wood Resources International (WRI) predicted that Europe will bear the brunt of tighter lumber markets in the short and long term due to the war in Ukraine. The group predicts global disruptions to shipments of lumber, panels, wood pellets, logs, wood chips, pulp and paper, with Europe, China and the United States all likely to suffer. to be affected.

The situation in Europe

According to the WRI, an immediate impact of the war in Ukraine and the sanctions imposed on Russia has been a “dramatic reduction” in exports of forest products from Russia, Belarus and Ukraine. In 2021, these three countries would have accounted for nearly 25% of global timber trade, and their total exports of forest products were collectively valued at $17 billion in the same year.

Since Russia’s invasion of Ukraine in February 2022, the majority response in Europe has been to impose economic sanctions on Russia and Belarus. This resulted in a halt to timber shipments to Europe. Notably, Russia, Belarus and Ukraine supplied nearly 10% of Europe’s total softwood lumber demand in 2021, exporting 8.5 million m3WRI says.

In a previous report, WRI predicted that the log and lumber trade in Europe would undergo a significant change in the coming years due to several converging factors. Timber harvests in Central Europe have peaked, with a decline from current record levels expected soon, which could mean the region is turning into a net importer of logs. Meanwhile, the group adds that the war in Ukraine is likely to introduce additional uncertainty in terms of trade flows and prices of forest products.

According to Moody’s, these factors will contribute to a 4% decline in EBITDA for paper and forestry companies in Europe. The European Federation of Wooden Pallet and Packaging Manufacturers (FEFPEB) notes that Estonia, France, Germany, Hungary, Italy, Finland and the Netherlands are among the countries most likely to feel the impact of tight wood supply as major importers of wood and exporters of products like wooden pallets.

To offset this challenge, WRI says European sawmills could redirect overseas shipments to the European market in the near term, which could help mitigate the effects of lower supply from Russia, Belarus and from Ukraine.

Major overseas markets, such as China, the United States, Japan, and the Middle East and North Africa (MENA) region are highly diverse in terms of product demand, price acceptance, rate volatility exchange rate, political stability and consumer outlook, adds WRI. Such variation in market conditions may mean that European exports have opted to limit overseas exports to accommodate specific product lines and risk tolerances, as the region attempts to mitigate the challenges of domestic supply of wood and forest products.

As a longer-term solution, some timber-producing companies could consider investing in new production capacity, according to the WRI. However, the supply of logs in many parts of Europe is tightening, as already mentioned, which could complicate this option. Further downstream, Moody’s suggests that challenges facing the paper and forest products industry, such as unstable supply and rising energy costs, could make it easier for some paper mills to move to packaging qualities.

The impacts of the war in Ukraine on the forest products market are not limited to Europe. Countries like the United States, Canada, Japan, Taiwan, Australia and New Zealand have passed sanctions against Russia. As a result, lumber shipments have also come to a halt to some locations outside of Europe, again presenting similar supply-tight challenges.

While some countries have opted not to apply sanctions against Russia, Russian and Belarusian businesses are reportedly struggling to conduct financial transactions and obtain credit due to embargoes imposed elsewhere. Thus, exports of forest and timber products appear to have slowed down even to countries that have continued to trade with Russia.

In addition, wood from Russia and Belarus is now considered “conflict wood”. This means that it cannot be used in any PEFC or FSC certified product, further compromising the supply of wood and forest products to these countries.

WRI says Russian sawmills, a major origin point for timber shipped to Europe, cannot quickly or easily switch to markets where sanctions are not in place in the short term. While China – which has not sanctioned Russia – accepts about 47% of softwood lumber exports from Russia, Belarus and Ukraine, sending lumber by boat or train from northwest of Russia to China poses logistical challenges.

Consequently, Russia’s invasion of Ukraine has already had a significant global impact on the world market for wood and forest products. With the effects likely to be felt around the world in the future, this could complicate how regions like Europe try to respond locally, with the WRI predicting the disruptions will be felt for a long time.

What does this mean for the packaging industry?

The WRI notes that the impacts of tight wood supply will likely lead to changes in the price, availability and supply chains of wood pallets, pulp and paper products.

According to the FEFPEB, the European supply of wooden pallets could face significant and increasing pressure following the invasion of Ukraine by Russia. Some countries reportedly source up to 25% of their pallet and packaging wood from Russia, Belarus and Ukraine. Wooden pallets are a major requirement for the transport of many goods around the world and, with supply chain tensions continuing to play out globally, this could lead to further disruptions in product flows.

As for pulp and paper, the impacts could depend on the application. According to Moody’s, the paper packaging industry has implemented price increases over the past year in an attempt to counter rising input costs. This segment of the wood and forest products industry could experience a 6% increase in revenues over the next 12 months.

However, Moody’s also notes that there will be a decline in profits for the industry as a whole, with the growth trend in the paper packaging sector not enough to offset declines in other areas. As Cepi reports that the paper and board industry is “rebounding” from the challenges of COVID-19, it explains that the supply and demand for materials, such as pulp, faced great uncertainty even before Russia invaded Ukraine.

Cepi has since written to the European Commission asking for help for the paper and pulp industry in a context of rising costs. The organization says the slowdown in production at European paper mills threatens the jobs of more than 4 million people, while the supply of paper-based packaging for transport and delivery to essential downstream industries like the food and pharmaceuticals could be strained. Cepi’s call for the industry to be recognized as an essential sector so it can “keep the light on” suggests that current and emerging challenges could have serious consequences for the wood, forest products and wood industries. adjacent packaging.