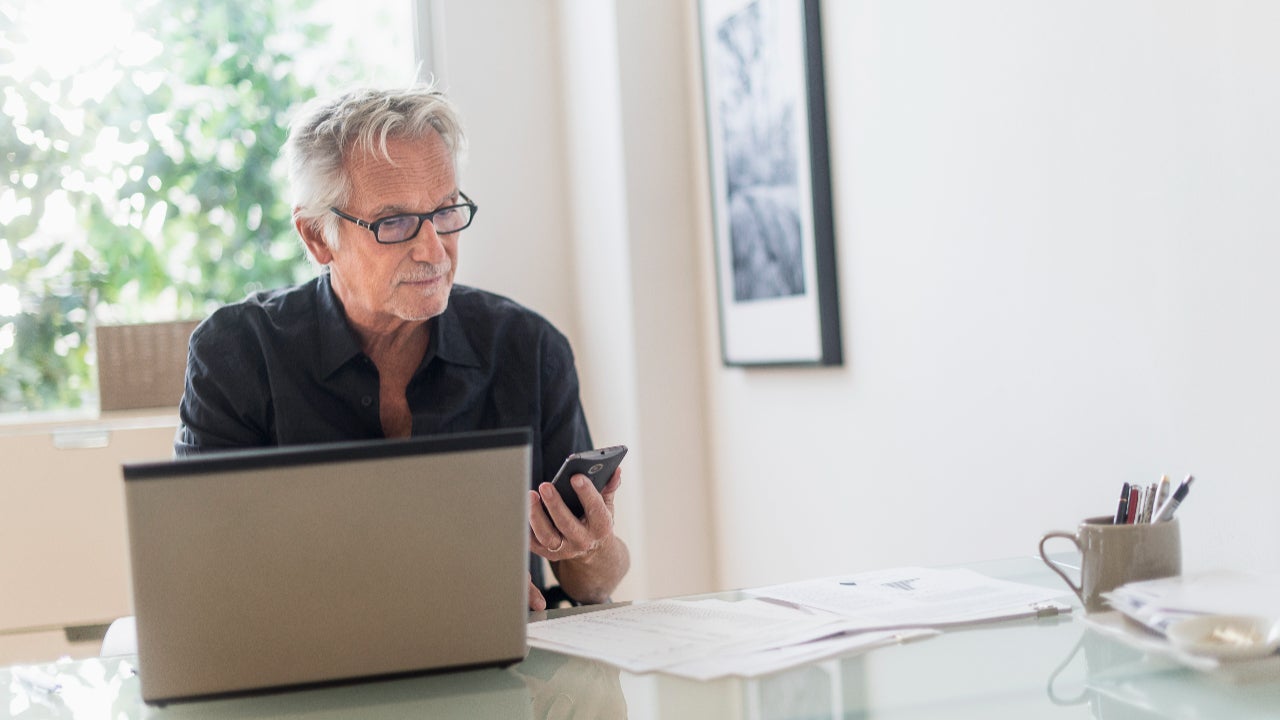 And those numbers likely don’t reflect the true prevalence of identity theft, says Eva Velasquez, president and CEO of the national nonprofit Identity Theft Resource Center (ITRC). “A lot of people don’t report identity theft to the federal government,” she says. “We think those numbers are low.”

Where Identity Theft Happens Most Often

Identity theft strikes indiscriminately. “This notion that only certain subsets of the population are extremely vulnerable is out the window in the world we live in,” says Velasquez. “Demography can play a role, but it’s really general when it comes to demographics.”

As a result of the coronavirus pandemic, state and federal governments have become the primary industry for identity theft and fraud. Unemployment benefits, small business loans and grants, the Paycheck Protection Program and other initiatives aimed at supporting the US economy have been the main targets of criminals.

Here’s the top-to-bottom breakdown of where identity theft happens most often, according to FTC data.

The falsification and issuance of false driver’s licenses, passports and other forms of government identification have also increased.

Telephones and public services: New and existing landline, mobile, and utility accounts are prime targets for identity thieves. New mobile phone accounts have the highest number of identity theft complaints in this category.

The Consumer Sentinel Network highlights further details about where identity theft most often happens and to whom:

Cyberattacks are the main strategy of identity thieves, according to the Identity Theft Resource Center. Here are some examples of cyberattacks:

Imposter scams include a wide variety of identity theft crimes. They are perpetrated through phone calls, emails, text messages, social media, websites, advertisements and other means.

Some common imposter scams include:

Some identity thieves use old-school street tactics, like pickpocketing in crowded areas, removing a forgotten credit card from a checkout counter, or taking a smartphone someone left behind .

There are also still “dumpster divers”, who will scavenge through people’s trash looking for discarded personal information that they can use to their advantage.

Mail stolen from a mailbox can be a rich source of personal information. Identity thieves take advantage of pre-selected credit card offers, uncashed checks, and new debit or credit cards that have not been activated.

Only your name and address are valuable to an identity thief, as they can be used to redirect your mail or access other information. Names and addresses are among the most breached data points, according to the ITRC.

At the end of the line

Identity thieves are creative and industrious. As technology advances, so do their tactics. They follow societal trends, such as the massive rise of online shopping, and use them to their advantage.

Don’t think you’re too smart or savvy to be a victim of identity theft. Basically, everyone is vulnerable to identity theft. “If you live in the United States and have IDs, I can guarantee you’ll have issues with impersonation,” Velasquez says.

“One of our biggest problems is the lack of recognition of our vulnerability. When we don’t admit it, we create additional vulnerability.

Who are the largest wood product manufacturers in Quebec?

Types of bad credit loans and their uses